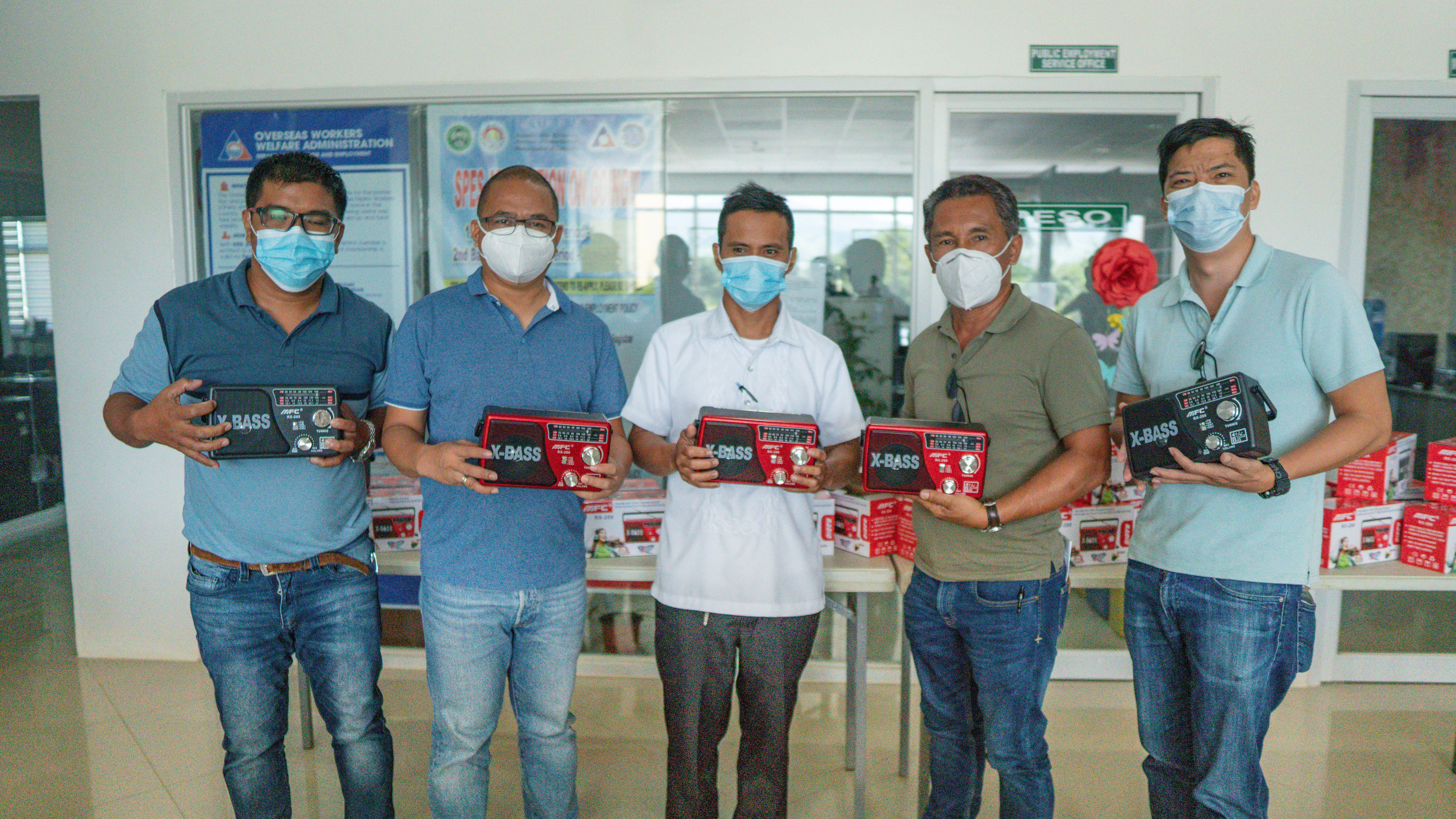 Two mining outfits planning to operate in two southern towns were featured by regional media this week for humanitarian activities that beneficiaries want other companies to emulate.
The TVI Resource Development Philippines (TVIRD) extended relief interventions this week to some 300 families in Bayog, Zamboanga del Sur whose villages were hit by Tropical Storm Crising several days before.
Local officials, among them barangay leaders, were quoted in media reports as saying that among the beneficiaries of the TVIRD’s activity were indigenous people in Dimalinao, Kahayagan and Dipili in Bayog.
The TVIRD is still in the “planning stage” of its intention to extract gold in Bayog, according to a publisher of an online news outfit covering the Zamboanga peninsula.
“We are thankful for the relief supplies, comprised of rice and canned goods, that the TVIRD gave us,” Regino Macadis, a 45-year-old farmer, said.
A 43-year-old housewife, Anita Minio, said they are hoping that other private firms in Zamboanga del Sur would also reach out to communities affected by Tropical Storm Crising that pummeled the province last week.
A policeman, who requested anonymity, said his parents received food supplies from the TVIRD too.
The Sagittarius Mines Incorporated (SMI) in South Cotabato province also hit the news this week for helping the mayor of Columbio in Sultan Kudarat province provide 642 transistor radios to a school for a distance learning program.
The SMI has not even extracted copper in Tampakan town in South Cotabato, near Columbio municipality, since its inception in the 1990s, according to reports this week by media outfits in central Mindanao and in the Bangsamoro region.
Mayor Edwin Bermudez said Friday he and his constituent-leaders in the municipality are grateful to SMI for helping them procure the radio sets that he and representatives of the mining firm turned over recently to the administration of the Columbio Central Elementary School.
Bermudez said they are helping push the education department’s distance learning program amid the COVID-19 pandemic through their local government unit’s new radio station that the SMI helped put up.
“This radio station that the SMI helped establish started operating only about three months ago and is now being utilized for distance learning, a program of the Department of Education designed to help contain the coronavirus pandemic,” Bermudez said.
Bai Naila Mamalinta, chairperson of Barangay Datalblao in Columbio, said the SMI has been providing education, health and socio-economic support to her Blaan constituents for many years now.
“The SMI has not even extracted copper yet in areas where it aims to operate,” Mamalinta said.
The neighboring Columbio and Tampakan and the municipalities of Malungon and Kiblawan in Sarangani and in Davao del Sur provinces, respectively, are grouped together as SMI’s “host areas,” whose residents, among them respected Blaan tribal leaders, are vocal in expressing favor for the firm’s planned extraction of copper in their ancestral domains.
Tribal leaders in Tampakan town were also reported this week as having collected, with the help of SMI employees, about half a ton of non-biodegradable wastes along the banks of the Altayan River in the municipality as part of a communal environment-protection program.
Noli Jalagat, chairperson of Barangay Liberty in Tampakan, said their barangay government, local Blaan community leaders and the SMI have long been cooperating in preserving biodiversity in the Altayan River and in uninhabited portions of its banks.
“This is being done by us like a team,” Jalagat said. (Phil Star)