The proposed final mine area (FMA) is approximately 10,000 hectares. Our surveys have shown nearly 6,000 hectares (or 60%) of the land within the FMA has been, or is being, used for logging or unsustainable slash and burn farming. Approximately 70% of the FMA will not be disturbed by the proposed mine facilities.

What are the steps involved in the proposed mining process?

The key steps of the proposed mining operation at the Tampakan Project would include: Preparing the site, which includes vegetation clearing Drilling and blasting of ore and waste rock Open-pit mining of ore and waste rock using large mechanical shovels, excavators and trucks Hauling waste rock from the open-pit to the Waste Rock Storage Facility (WRSF), and ore to the ore stockpile or crusher which feeds into the ore conveyor Storing tailings and waste rock in the Tailings Storage Facility (TSF) Transporting the copper-gold concentrate from the concentrator to the port facility through a buried pipeline.

Why was the open-pit method selected over underground mining?

SMI has explored and examined the Tampakan deposit for a number of years with the assistance of international and Philippine-based experts. These studies have identified open-pit mining as the only viable method given the nature and geology of the deposit. This is because of the size, location and quality of the ore deposit as well as the strength of the surrounding ground. As a result, open-pit mining is the most appropriate extraction method and is necessary in order for the Project to proceed. The open-pit mining method is proven. Many other international mining groups operate safely and responsibly these open-pit operations around the world. Globally, the majority of the world's mines are open-pit operations.

Why would the Project need a Fresh Water Dam (FWD)?

SMI proposes to build a Fresh Water Dam (FWD) that would allow us to collect water (flood harvesting) during the wet season that exceeds the current maximum usage of downstream users that would otherwise cause flooding. The FWD would be designed and operated to ensure that our operations do not interfere with its natural 'pre-mine' flow of the Mal River. When the water flow in the river is below the current maximum amount used by irrigators, the mine would not take any water out of the system. The FWD would also minimize the risk of flooding and the impact of drought to downstream irrigators and other users. The FWD would be designed to be operational beyond the life of the Project. As a result, after mine closure, the FWD would provide opportunities for the downstream local irrigators and farming communities.

How would you store your tailings and ensure it will not leak?

The Tailings Storage Facility (TSF) would store tailings or wastes produced during the process by which ore is converted into copper-gold concentrate. Construction of the TSF for the Tampakan Project would be undertaken and managed in line with international standards and according to Glencore's own high standards. Factors such as topography, geology and climate and the risk associated with each have been fully studied and incorporated into the design of our TSF specifically to address the Tampakan Project environment. Their design was reviewed by international specialists before being accepted by SMI. This is a leading practice in engineering studies. We are confident that the TSF designed for the Tampakan Project would withstand the most extreme events. Just as high rise buildings exist in earthquake prone areas around the world and resist strong earthquakes, today it is absolutely feasible to design tailings dams to withstand such events. 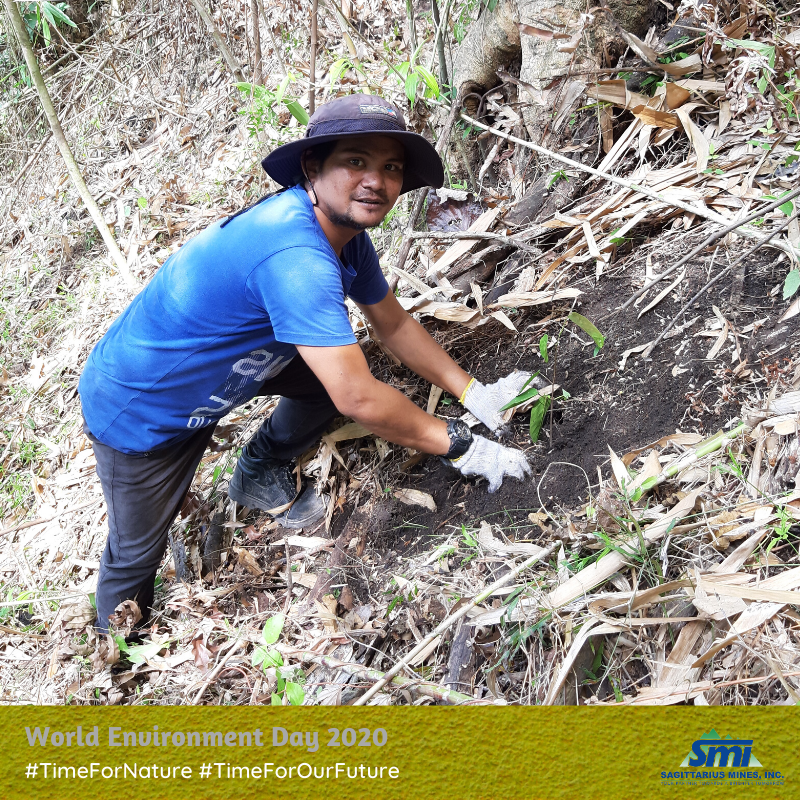 Time for Nature, Time for our Future