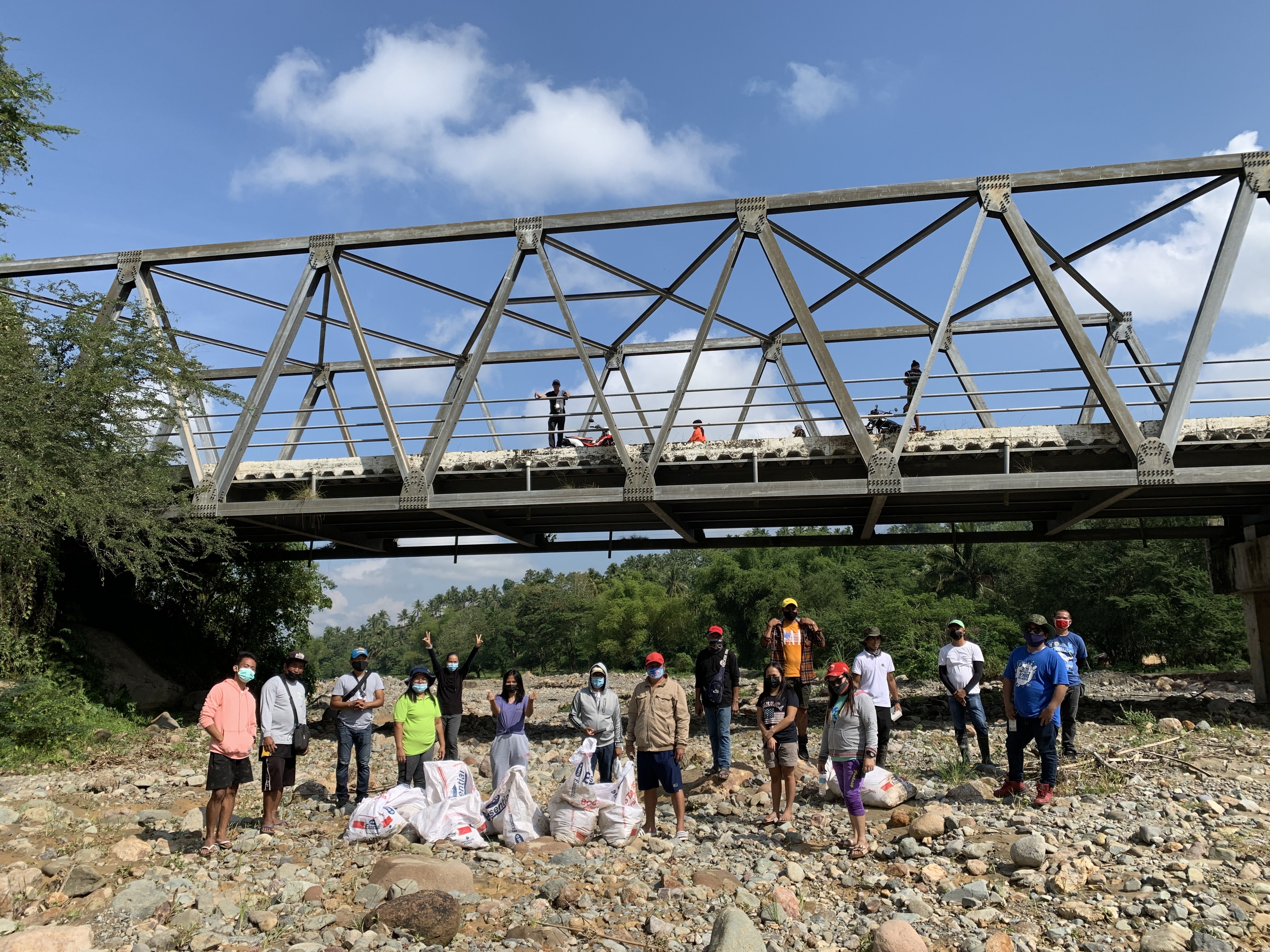 Officials of Barangay Liberty in the upland Tampakan town in South Cotabato and employees of the Sagittarius Mines Incorporated (SMI) together collected non-biodegradable wastes on the bowels and banks of the Altayan River during a cleanup drive on April 30.
This was stated in reports obtained over the weekend from community leaders in the municipality.
The activity was led by Barangay Chairperson Noli Jalagat and his constituent-barangay officials.
SMI employees and the group of Punong Barangay Jalagat had collected almost 400 kilos of wastes during the activity.
Barangay officials in Tampakan, their municipal government and the SMI have joint environment-protection projects, including reforestation, to sustain biodiversity in the surroundings of the mineral-rich municipality.
The SMI, local government units, the indigenous and settler communities in Tampakan and in the nearby towns of Columbio in Sultan Kudarat, Malungon in Sarangani and in Kiblawan in Davao del Sur together planted no fewer than a million trees in recent years in deforested areas in support of the reforestation program of the Department of Environment and Natural Resources.
In 2019, the SMI was cited by the Environmental Management Bureau in Region 12 for its extensive support to the government’s “adopt an estero program.”
The EMB-12 also acknowledged then SMI’ sustained commitment to the protection of the Altayan River that straddles through ancestral lands of the ethnic Blaan communities whose leaders are vocal in expressing approval for the company’s planned extraction of copper in their municipality.
Not a single barangay and municipal official in Tampakan has ever expressed opposition to any mining activity in the municipality.
While the SMI has not even operated yet since its inception in 1995, it has spent huge amount of money, amounting to hundreds of millions in Philippine currency, for humanitarian programs in Tampakan, in Columbio, in Malungon and in Kiblawan. (Arangkada Balita)