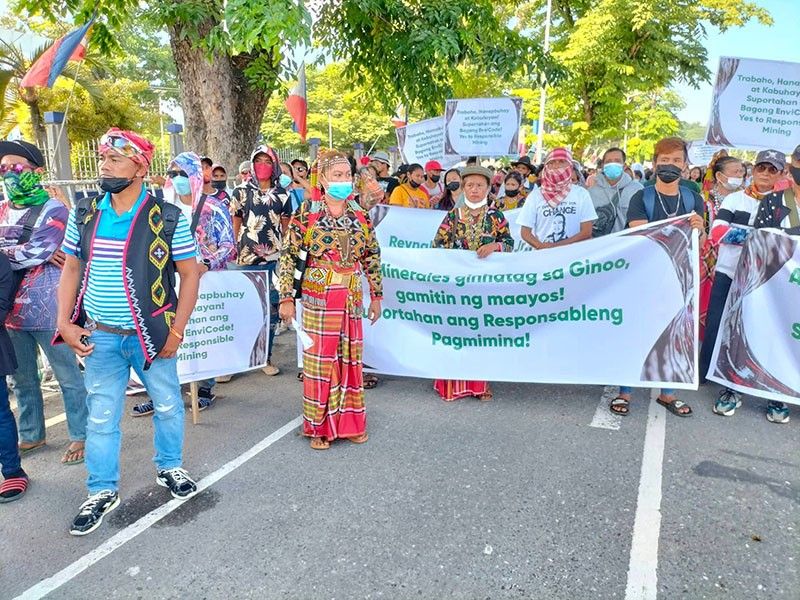 KORONADAL CITY, Philippines — The governor of South Cotabato had vetoed last month’s lifting by the provincial board of a 12-year ordinance disallowing open-pit mining in the province.

However, Gov. Reynaldo Tamayo Jr. told reporters Friday any mining ban in South Cotabato will not affect the planned extraction of copper in Tampakan town by the Sagittarius Mines Incorporated, or SMI.

The national government had long contracted SMI for mineral exploration in Tampakan, some 15 kilometers from this city, the capital of South Cotabato.

Foreign and Filipino mining experts had said there are at least US$200 billion worth of copper deposits in hinterlands in Tampakan town that are inside the ancestral domains of ethnic Blaan people.

The Blaans in Tampakan have long permitted the SMI to extract copper in their territories via a written free and prior consent initiated with the help of their tribal councils and the National Commission on Indigenous People.

The South Cotabato Sangguniang Panlalawigan lifted last month a 12-year ban on open-pit mining in the province on the behest of indigenous Blaan and T’boli constituents and big business blocs in Mindanao.

Tribal leaders, among them Dalena Samling and Domingo Collado, took turns thanking, during the rally, the provincial legislature for invalidating the ordinance. They also called on Tamayo, elected to a second term as governor last May 9, not to veto the lifting of the ordinance.

Tamayo on Friday vetoed the amendment to South Cotabato’s Environmental Code, but emphasized clearly that the measure is only good for small-scale mining operations and is not applicable to big ventures with permits from the national government. (Philstar) 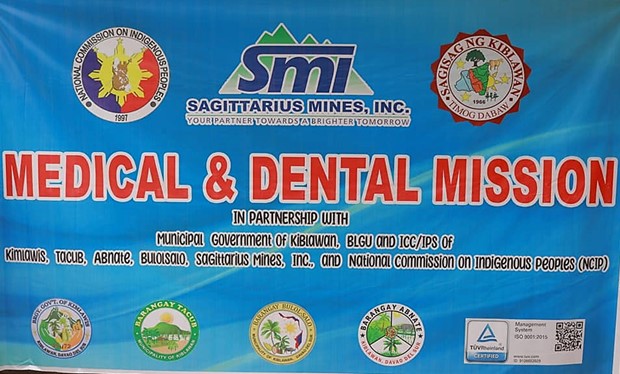 KIBLAWAN, Davao del Sur - Municipal Mayor Joel "Jojo" Calma of Kiblawan town in Davao del Sur cited the programs and projects extended by Sagittarius Mines, Inc SMI to help alleviate the lives of the people of Barangay Kimlawis and, a...